Over this summer I competed in my two biggest events of my swimming season and I thought I would share how I got on. 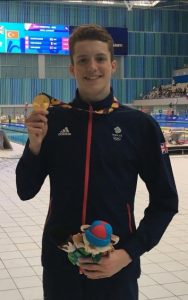 So I raced in Kazan, Russia where I got a bronze in the men’s 4×100 free relay and achieved a surprise 4th place in my 200 fly individual, collecting a pb and closing in on the 2minuite barrier with a time of 2.00.5

2 weeks later I competed at EYOF in Baku, Azerbaijan where I tallied up at total of 6 medals 3 gold, 3 silver.

In my 200fly I broke a British Age group record with a time of 1.58.6 and in my 200 free i was just shy of the EYOF record by just 0.13 with my time being 1.49.33 . At the end of the week i was announced by swimswam as one of the top 5 male swimmers at EYOF and was joint most decorated athlete in team GB with Katie Shanahan who also won 3 gold and 3 silver. 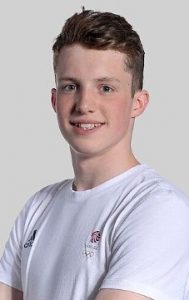